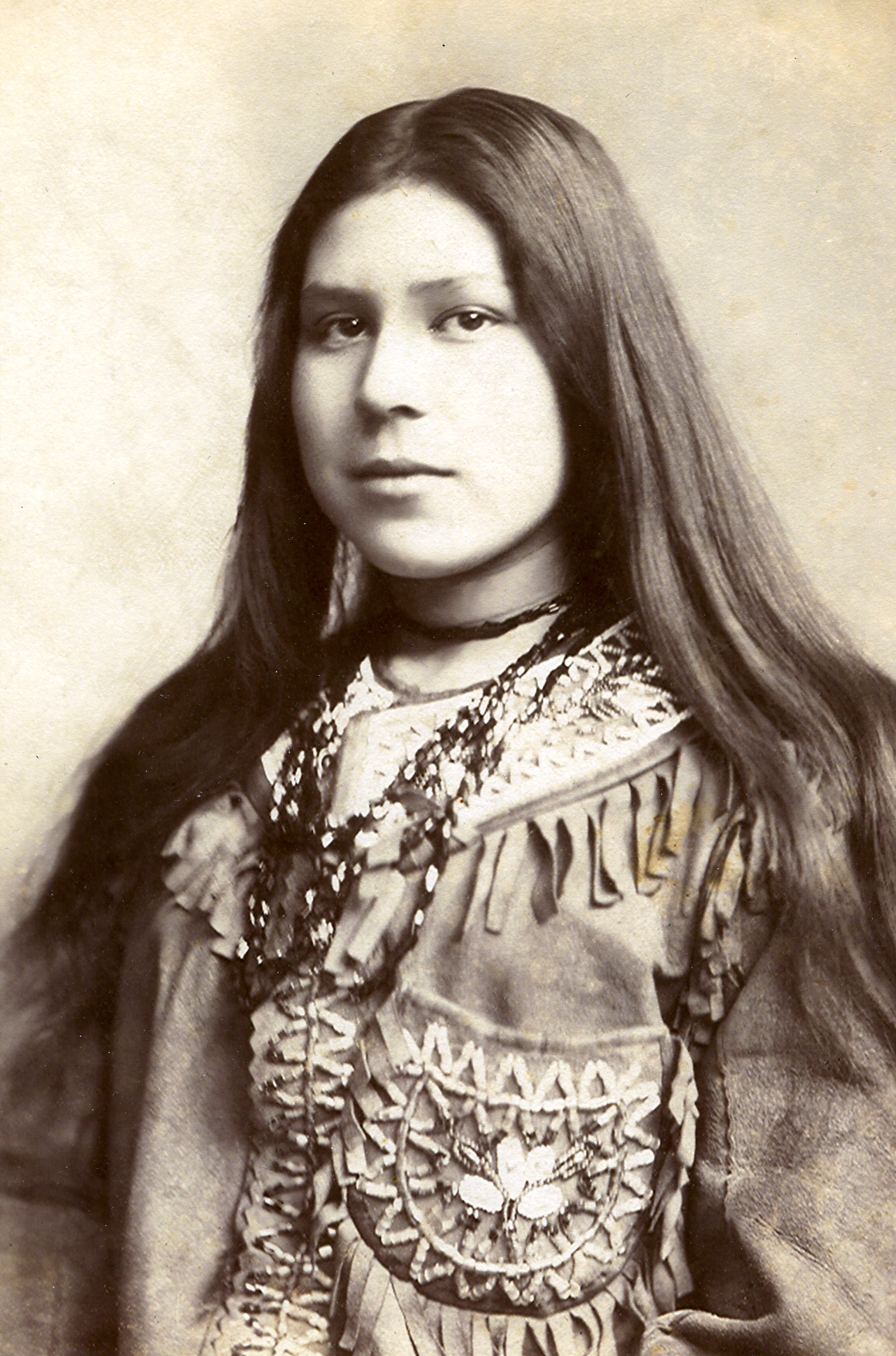 It is said that when Gluscap first came into this land of the Wabanaki, next to sunrise, he "came from nothing." According to Penobscot author Joseph Nicolar, “Klose-kur-beh, ‘The Man from Nothing,’ first called the minds of the ‘Red Children’ to his coming into the world when the world contained not other man, in flesh, but himself. When he opened his eyes lying on his back in the dust, his head was toward the rising of the sun...”

Upon his arrival, Gluscap was greeted by Nokomis, his Grandmother and she took him in. Nokomis raised Gluscap and he afforded her the utmost respect.  Through Grandmother’s guidance and teachings Gluscap learned to live in balance.  Her teachings contained cultural values that were woven throughout Wabanaki oral history  and are witnessed in the upbringing of Gluscap.

At that point there were no other Wabanaki here in the land of the dawn. Before people, Gluscap created the little people, dwellers in rocks.  It was to these creatures that Gluscap first conveyed the values he learned from Nokomis. The little people later shared this knowledge.

Next, Gluscap took his bow and arrows and shot at trees, particularly the basket trees (the ash). This tree has been woven, interlocking our past with our future and providing sustenance to our present. The arrow struck the ash tree and split it. From this split came the first man and the first woman and all the animals of the land.

The animals that Gluscap created were created too large or fierce. Many subsequent legends feature Gluscap transforming the animals and teaching Wabanaki people how to live in balance and harmony with these creatures. Also many legends feature little people, sharing the knowledge they learned.

The role of women is very important, central, and integral to Penobscot society, both in the past and in the present.  From the beginning of our creation the role of the women has been central to health and balance of Penobscot people. Her role was prominent throughout our history.  It was the women who raised chiefs and was the child’s first teacher.  The women raised the children and watched them grow up, and so were in a good position to watch for upcoming leaders. The eldest female oversaw all domestic affairs of the family, and the Chiefs were wise to listen to the grandmothers. Grandmother’s powers were highly regarded and respected.

English explorer Bartholomew Gosnold reach the coast of Maine for exploration and exploitation.